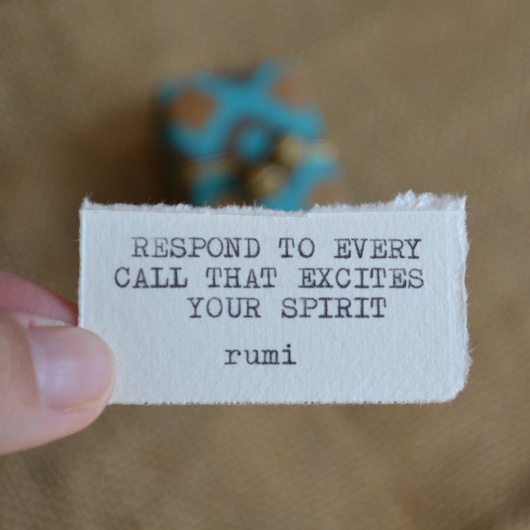 I have a profile.

Hang on you say, people aren’t that easy to label. I agree, but we do label. Sometimes it comes out in our favor.

A few years ago I was in Texas with a friend and we walked across the border into Mexico. As we maneuvered through the narrow streets, we were greeted by shouting street vendors calling out, Hey Blondies! Wanna buy? Just five dollar. It overwhelmed her. I was used to the whole Blondie bit. That’s been my life. Her, not so much. She’d only recently become a blonde. I wonder how that felt.

We escaped into a small bistro and ate nachos topped with real cheddar cheese and downed glasses of freshly squeezed lemonade. I can still taste that juicy lemonade. The best cold drink I’ve ever had. The quiet conversation was a relief also.

When we finished and had our arms full of shopping stuff, we started back across the border. It was then that I realized I’d forgotten my birth certificate. It was only a block away from Texas, but I still panicked a bit. I explained my situation to the guard, he looked at me and smiled with a wink, No problem. You’re American.

I’ve been told more than a few times that I look like an all-American girl and I was never sure what that meant. I see females from Ireland or France that have the same coloring as mine, so what’s the deal? I’m certain there’s an attitude or a mannerism that I’m not aware of. Whatever others see, apparently it’s enough for someone to call it a profile.

What about you? Are you a type? Something quirky? Witchy? Maybe you can be pegged as afraid of spiders or a cat lover. Foodie anyone? Nerdy?

Here’s one that I ran across on a podcast this week. This American Life-Vocal Fry. I hadn’t heard of this voice nuance before until it was mentioned. Then I realized I’ve noticed it but never named it. They say it’s common in college-age girls, sometimes in boys also. It’s an inflection of the voice that squeaks or grates a little towards the end of a sentence. Interesting, but it doesn’t seem as annoying to me as it did to their audience.

Let me know what you think! What’s your type?

3 thoughts on “Profiling Me”