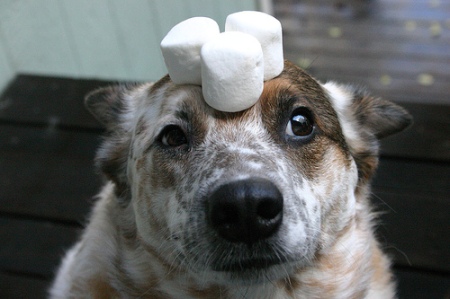 I was watching the new Cosmos series with Neil de Grasse Tyson, when a new car advertisement comes on. It hits me suddenly and I have the urge, no, NEED to research Subaru. Why? Some subliminal reaction? I have a good car. I picked this particular car and don’t have a desire for a new one, but yet I still had the new car craving. Because if I had a new Subaru Outback I’d have adventure. I’d be young and trendy. I could explore and travel and I’d be happy! Subliminal messages are like a virus to me. Just like the latest diet craze, any new fact or interest I get tends to take me chasing rabbit trails.

Ways to distract myself from spending money

The trick is to catch it at the first urge. There’s a short pause between seeing the shiny apple hanging from the tree and thinking of the sweet taste it will leave in my mouth. Also, thinking of it being there, taunting me. It won’t stay there forever. Shouldn’t let it go to waste. Ah heck, I might as well just eat it. STOP. Somewhere before my hand reaches for the prize, I have to catch my spiraling thinking. Faulty logic. Enticing images. That’s my magic moment. If I can learn to catch myself before I hit the BUY button I’ll be okay.

There are methods to distract yourself. When I’m exercising I use distraction to hold a pose just a little longer. I sometimes tell myself I’ll run to the next stop sign, then turn around. Mostly it works. It’s almost like working with a child.

You may have already heard of the study done with the marshmallows. I’m going to repeat it because it fits with my thoughts on spending money.

The children were led into a room, empty of distractions, where a treat of their choice (Oreo cookie, marshmallow, or pretzel stick) was placed on a table, by a chair.[1] The children could eat the marshmallow, the researchers said, but if they waited for fifteen minutes without giving in to the temptation, they would be rewarded with a second marshmallow.[1]

Mischel observed as some would “cover their eyes with their hands or turn around so that they can’t see the tray, others start kicking the desk, or tug on their pigtails, or stroke the marshmallow as if it were a tiny stuffed animal”, while others would simply eat the marshmallow as soon as the researchers left.[1]

It’s a natural response to distract ourselves. You want to eat the cookie. The cookie is within reach, but you don’t. So from now on, if I can catch myself in that moment before I hit BUY, I will go clean the toilet!