It’s not about the colors. 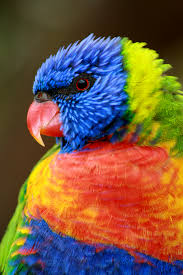