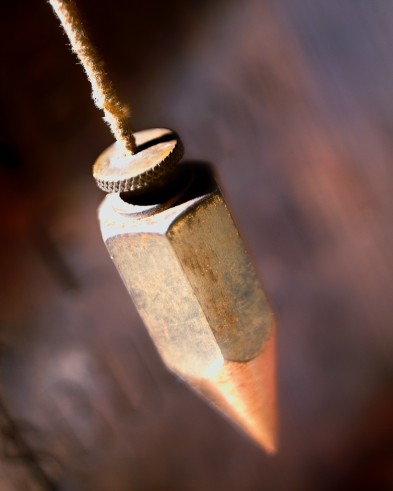 When I started my wandering it wasn’t just with doubts. I’ve always questioned Christianity being the only way. I’ve always been skeptical of their notion that the God that loved the world enough to send his only begotten son would send him for just the little group in my part of the world. The God who created the heavens and the earth, who breathed life into all creation, could only save the ones who believed the way my church believed. It seemed narrow-minded to me. And not just to me. The more exposure you get to others who are not like you, the more you see a lot of narrow thinking. At least, that’s how it started.

I believed in God, I believed in love, and I believed in Jesus because that was the color of religion that raised me. Had I been born in India, I’d most likely be a Hindu. I’d probably be in the same place of questioning my faith also. Most that speak to me about my loss of Christianity tell me it’s because I grew up in such a restricted upbringing, but I disagree. I believe it’s because I grew up in the dubbed, days of awakening, for lack of a better term. Born in the 1960’s and growing up with the massive explosion of information and exploration, suddenly the world around us widened with possibilities. We were on the moon. We didn’t have to wear dresses as women. We could earn our own money. I even felt forced at times into becoming more liberal. Not from anyone in particular, but from society’s expectations.

Today I feel a bit different. I’m nowhere. As expected, I feel a bit befuddled. I nostalgically see the village I came from and its homey appeal, but I keep yanking the cords that try to draw me back in. I find the easy comfort has a strong pull. But I can’t honestly walk back into that. Yeah, it’s familiar. It’s also a little like making your bed and sitting down at your parents’ table again. I’ve been there and done that, and now I am so much more. I also didn’t lose my Christianity as some suggest. I walked away.

The pendulum of the mind alternates between sense and nonsense, not between right and wrong.
Carl Jung

Join 627 other followers
Follow janetkwest.com on WordPress.com
Do Not Sell My Personal Information
Advertisements
THE BLOG OF PHIL ROSEN
From Mage Mind