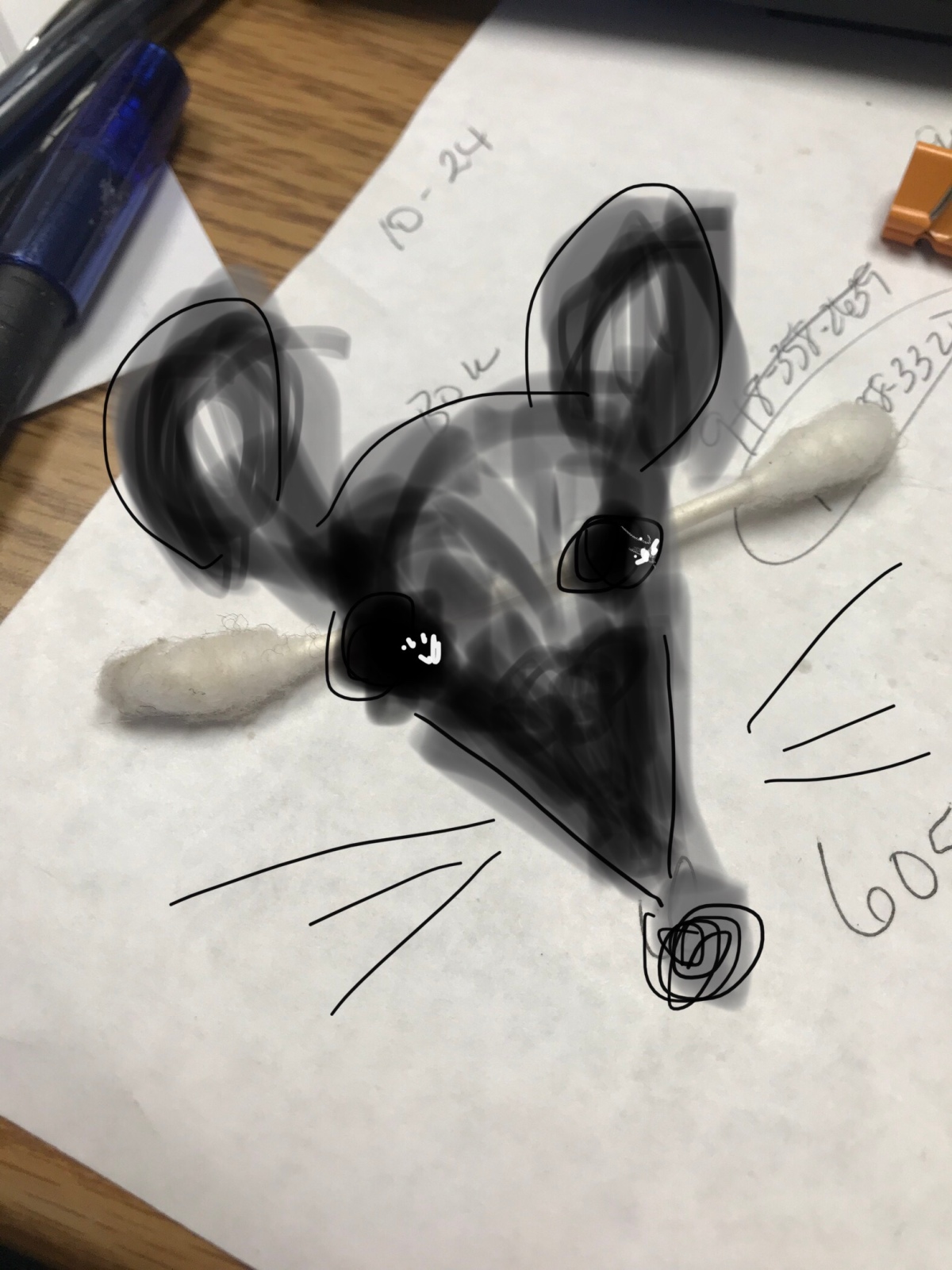 I don’t remember how the habit started. It wasn’t a conscious choice like taking up jogging, but it developed as all do—progressively. One act of pleasure bumps into another until it’s a daily delight. A treat. And my oh my. How can something that brings a smile one day and on the next, seem to be wrong? Another one? Isn’t that excessive? No one else is involved. After all, I’ve got this handled.

At times, I stay up too late browsing the internet. I’m not reading a good book or researching my family tree, just browsing random crap. YouTube videos, current news, or shopping for things I’ll never buy. If I were reading, at least it would be beneficial for my brain cells, right? So down the trail and then turn right. Stop!

My one-year-old cat, Dot, is a hunter. He drags his “kills.” He attacks, wrestles, and drags small rugs and blankets around the house. They are gnawed to death. Usually, they are tugged to the food bowl, him growling the entire way. I see it as some instinct he has to bring in a carcass. His version of the gazelle is a brown Mexican blanket that he yanks by its corner. Sometimes he’ll donate his prey to the other cats while they sleep.

Dot has a Q-tip habit. He begs for them, even meowing and waking me at two in the morning when the rest of the world is sleeping. He needs a fix. It is nearly an obsession. Cat games. This cat hunts ear swabs. He hides his skinny, ear swab prey under a rug, then pounces, then discovering it again.

Creatures of nature are instinctive. Humans use instincts but also have developed habits. But we can update old practices. Thankfully we can learn. Whatever it is we want to alter, we can retrain ourselves. It feels odd at first. If it’s essential and we introduce it consistently, we can change. But Dot, the hunter, might forever be addicted to his human ear probes. I might forever be gathering them from odd places, like from my shoes.