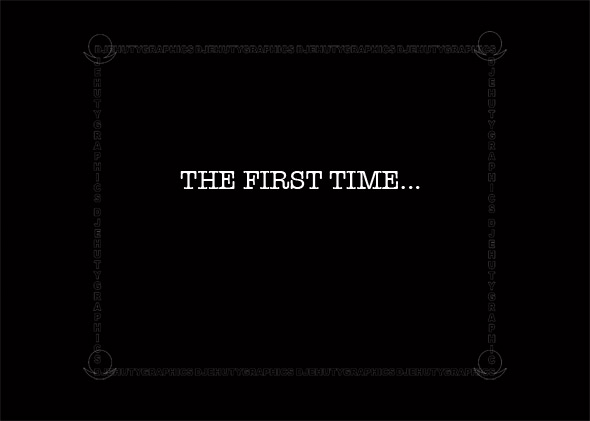 It’s sometimes the reason old people sit in their recliner too long. And why the snappiness gets lost from their step. Not on their sixtieth birthday or even in their seventy-fifth year. Just one day it’s easier not to try. Not push. Effort and achievement cause expectations.

The unknown is difficult to face. The young stare it down. Every job interview, each new friend, the new 10-page application they fill out for renting the house, new schools, and moving. But somewhere after the home and the kids and the third new job, life settles. It changes less. By the time the kids grow up, life has rolled on—around and over us.

As we age, we expect to know more. Be smarter. Shouldn’t we be advising our children? We feel we shouldn’t need to improve ourselves anymore. We did that in our twenties.

This is a new time to live. And I refuse to rust, whether it’s by sitting in a recliner or refusing to learn a new language. 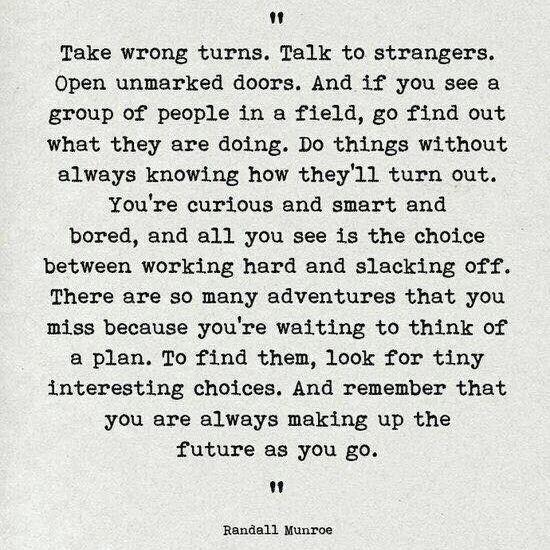 We can do this. Don’t turn off your curiosity.

Is it possible, that some of us are afraid of diving, of jumping into the deep end? What’s the worst that could happen if we lived?

How To Conquer The Fear of Failure